Limelight Film Awards is the annual short film competition, followed by a red carpet awards ceremony, attended by over 500 film makers, celebrities and TV/ Film personalities.  Running since 2008, with 14 film categories and a £10,000 production award, Limelight Film Awards is paving the way in identifying emerging film talent while helping to strengthen the industry.

Each year we identify and celebrate more than 14 film makers and through the awards programme.  We also plan to offer film educational opportunities, as well as our production award to further support film makers.  This is now recognised and supported by many film organisations, government and educational institutions, media agencies and celebrities. Founder and CEO Munsur Ali, a film maker and social entrepreneur, says "The Limelight Film Awards was created to address the high needs of unrecognised film talent, which is evident in the high number and quality of films we receive each year." 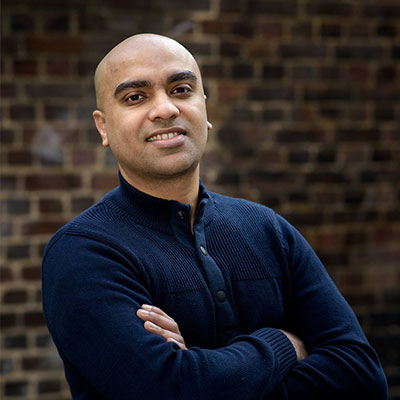 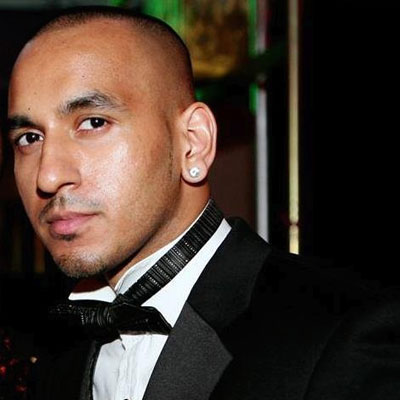 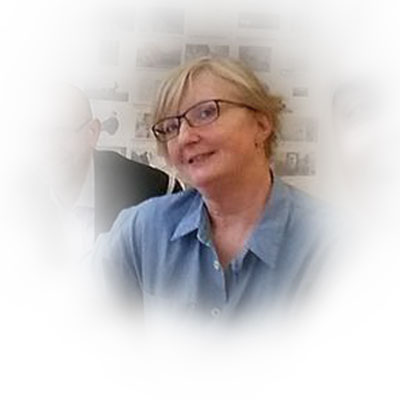 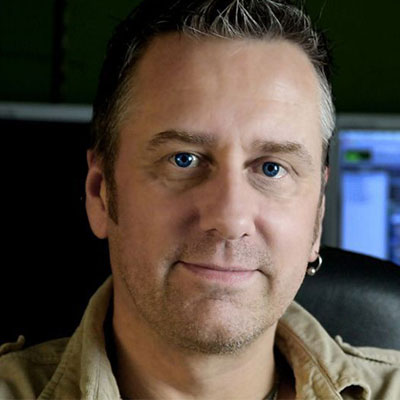